Nothing like a impressionist and comedian to liven up your corporate party or private event in Massachusetts, Rhode Island, Connecticut, or rest of New England.

Have a fun party that your guests will not forget! 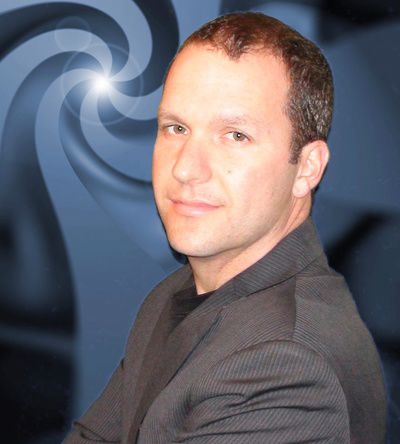 Frank Santos Jr. is a G-rated hypnotist-comedian. Frank's performances are moving and entertaining and appropriate for any audience. His warm and wonderful sense of humor can win over any crowd and get them laughing at themselves and each other in a non-threatening and healthy way. 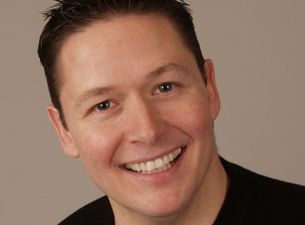 Growing up in an Italian/Catholic household and going to Catholic school as a kid has made Ace Aceto what he is today, …inquisitive and irreverent!

Ace burst onto the comedy scene during the latter part of the stand-up comedy boom in 1989. His first time on stage he immediately caught attention by placing second in a local comedy contest.

By 1990, Ace was chosen along with 9 other finalists to be filmed for Stand-Up Stand-Up and Short Attention Span Theater for Comedy Central (then known as The Comedy Channel).

A Rhode Island native, Ace worked clubs, colleges, and corporate dates up and down the east coast, before working on stage as Demetrius in Shakespeare’s “A Mid-Summer Night’s Dream”.

In 1998 he completed his first starring film role, in the independent feature film “BoxedMan”, capturing attention from casting agents from Disney-Touchstone as well as 20th Century Fox. 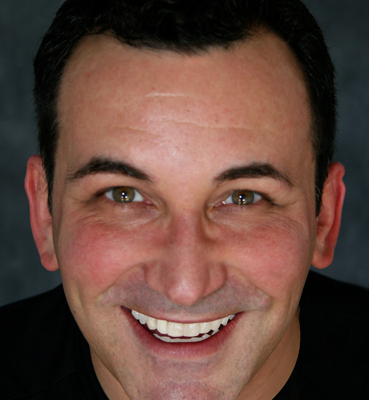 Bob Gautreau is a master of impression and comedy. He is has been performing as a stand up comedian for over 15 years.
Comedian Frank Santos Jr
Comedian Ace Aceto
Bob Gautreau, Comedian