Let us schedule and book the live music for the evening.

We work with a variety of bands throughout New England, New York, and New Jersey.

No event is too big or too small!

No matter if it's a wedding in Newport, Rhode Island, a corporate party in Boston, Massachusetts, a private party in New York City, we can find and book the right band and live performer for your event.

Some Bands & Entertainers We Work With 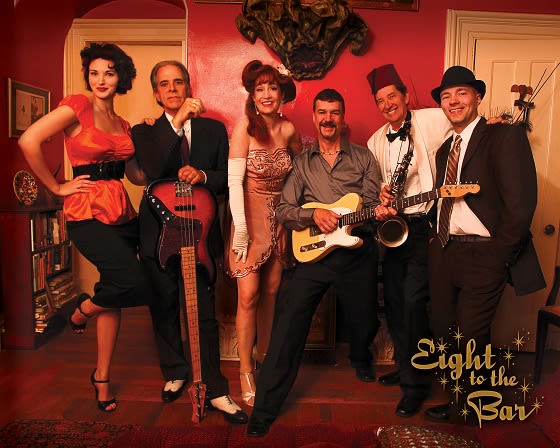 Eight to the Bar

Eight to the Bar's material, like their outlandish wardrobes and on stage choreo, is a colorful mixture of 40's jive and 50's melodrama Motown.

With their female vocals, saxophone, guitar, bass, keyboards, and drums, this unique sextet pack a musical and visual wallop not seen in New England since the groups inception in 1975. Neal and the Vipers

As the originator and name sake of Young Neal And The Vipers, Guitarist /Frontman Neal Vitullo has honed his craft through 30 years of countless club dates and concerts.

That conviction and tradition continues with all Neal And The Vipers shows. Neal has furthered his reputation by playing with and sharing the stage with such greats as. Roy Buchanan, B.B. King, Albert Collins, Jimmie Vaughan, Stevie Ray Vaughan, Willie Dixon, Bonnie Raitt, Robert Plant, Johnny Copeland & more! One of New England's most dynamic acts! 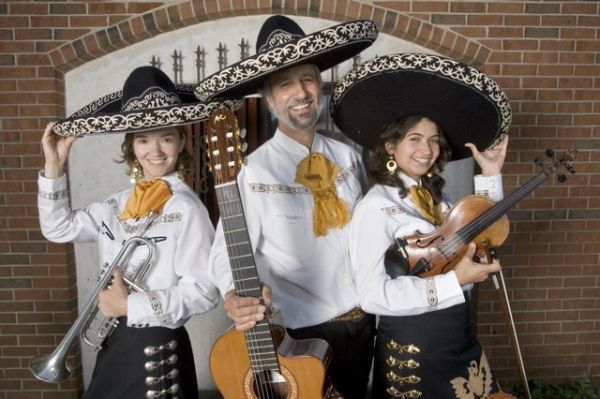 Fiesta is a unique music ensemble that performs popular and folkloric songs and Mariachi influences from Mexico and other Latin American countries, such as Venezuela, Chile, Brazil, and the Caribbean.

This great Connecticut based act also doubles as a Latin Jazz band GOZA! 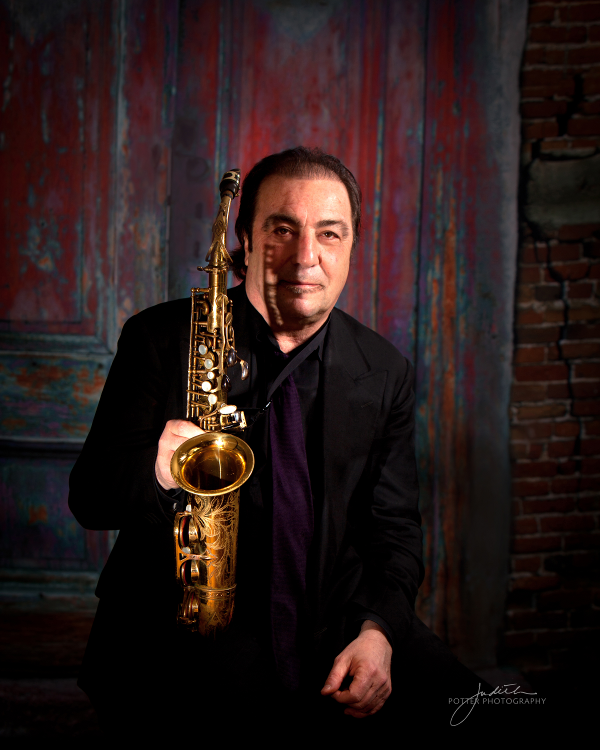 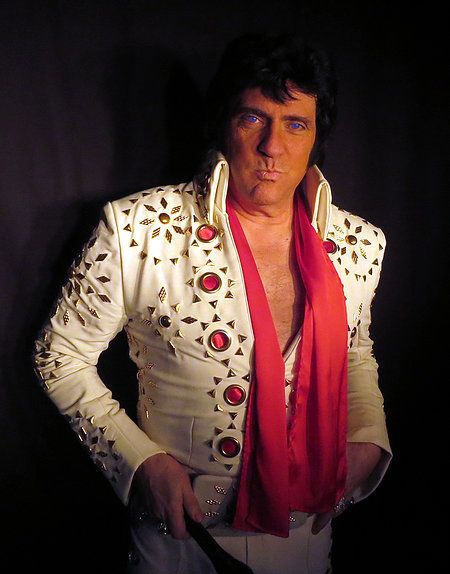 Because your guests deserve the best! Robert Black is New England's Premiere Elvis Impersonator and Tribute Artist performing throughout RI CT MA VT NY NH ME while delivering a very dynamic stage presence, and vocally he produces the very remarkable voice quality of Elvis Presley with the same vocal timbre.

There are many, many, Elvis Impersonators, but few truly sound like the "KING" himself. Make your event one to remember for both you and your guests.